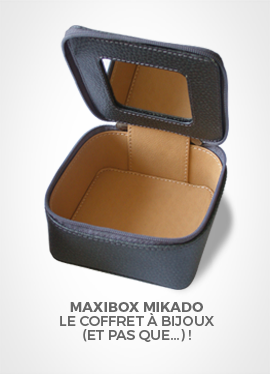 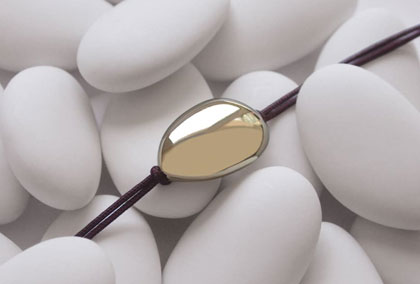 ALMOST EVERYTHING YOU NEED TO KNOW ABOUT DRAGEE

One can already find the trace of the dragee in Roman times, during which a confectioner named Julius Dragatus invented it for the baptism of the son of a patrician (Roman aristocrat) after having accidentally dropped an almond in a honey jar.

In France, it was in the city of Verdun in the 13th century that it was created by an apothecary (the only ones authorized to trade in sugar). The latter is looking for a way to preserve the almonds he uses, and has the idea of coating them with sugar. Dumplings quickly become a delicacy to which even so-called healing virtues are attributed: good for freshening the breath, for digestion and even helping to fight infertility! It thus becomes indispensable during family events: weddings, baptisms, communions...

At the court of Louis XIV, they are arranged in vases of gold and silver called "drageoirs". Then it is the de Médicis family that introduces it to the great courts of Europe.

In 1750, Pecquet, a Parisian confectioner, invented a smooth dragee by cooking sugar syrup around an almond in basins that he spins all day long. This "dragiste", creator of the modern dragee, became the Court's official supplier to the point that Paris dethroned the capital of dragees, Verdun.

STEP 1 l The almonds are sorted according to their size and shape and then peeled. They usually come from Sicily (Avola) or Spain (Lerida or Catalan). STEP 2 l The almonds are steamed in a ventilated room at 70 °C with a humidity of about 30%. STEP 3 l The gumming is intended to cover the almonds with a film to prevent the oil from migrating outdoors. The almonds placed in turbines, are wrapped in hot gum (acacia or wheat gum). A drying time of 24 hours is then required. STEP 4 l Enlargement consists in covering these gummed almonds with a thin layer of vanilla sugar. STEP 5 l The colouring is done using less concentrated sugar syrup and authorised food colours. STEP 6 l Smoothing is the final step to give the dragees their perfectly smooth surface with sugar syrups at decreasing concentrations.

The number of odd-numbered almonds is at least five (traditionally this corresponds to the five wishes: health, happiness, fertility, longevity and prosperity). In order for each guest to be able to leave with their ballotin intact, it is important to present them at the table as well.

If there are all colors, for religious ceremonies, white is generally appreciated. Far from being a rule, it is rather a custom, a tradition; white, which evokes purity, remains the predominant colour of baptisms and communions.